I had an issue where I could not vMOTION a powered off Virtual Machine. This virtual machine was quite large 1.2TB in total of disks attached. The VM was powered off and needed to be moved to some archive storage all on VMFS. When attempting to move it would start moving and after around 50 minutes to an hour the move would stop with the following error within vCenter:

The resolution is detailed in this VMware KB article https://kb.vmware.com/s/article/79520 which involves making changes to the configuration of your vCenter, in my case I didn’t want to do this at the time.

Instead the article says that it affects Powered-Off virtual machines only, so I disconnected the NIC of the VM, powered it on, then attempted a move, it worked fine; once moved, power off the VM again.

The issue appears to be caused by VMware ESXi using the NFC copy method for powered off VMs, while a powered on VM uses a different method. 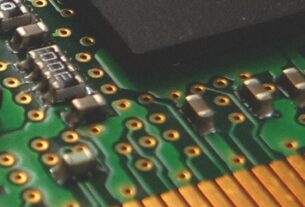 vMOTION (including Storage vMOTION) Fails Migrating from ESXi 5.5 to ESXi 6.0 U1