We were moving our mailbox from our old Exchange 2003 server to a new Exchange 2010 server, we moved the vast majority of people no problems, however there were about 10 or so users who we had this error with.

Now the user’s mailbox on Exchange 2003 worked fine, we could access and change any of the properties via ADUC on Windows 2003.

We couldn’t move the mailbox or edit any of its properties in Exchange 2010 management tools, we just got an error message saying similar to above about an invalid character.

Upon opening the ADUC and checking for the invalid fields we found that the users “Alias” field under “Exchange General” tab was set to the users email address containing an @ (at symbol), this was what was causing the issue. When I changed the “alias” field just to be the users name (rather than the email address) I could move the folder and access the properties no problem. 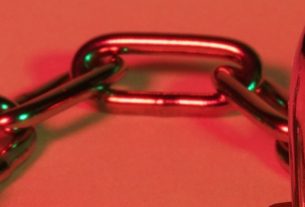