So you have a Python script (for example), and you need to store some access credentials for an API it accesses (for example), now you could put the username and password in the script. There’s lots of reasons not to do this however, a key one being that if you are using a version control system like GIT or SVN to store your script files in, it would end up within this, where it could find its way to people who you don’t want to see your access credentials. The same is true for API keys and other such access credentials that you want to keep secret.

You can also do things like hashing the values stored in the environment variables to make them less easy to “see”, i.e. not storing them in plain text for example.

So let’s say we’re going to have a script that is used for accessing an API, but you don’t want the username and password stored in the script.

So first we create ourselves the environment variables and populate with a value.

If you run a “env” you’ll now see them listed within the environment.

So let’s create a Python script called “env-test.py” and put the following in it.

To run the script:

And we see this output:

A very simple example, but this illustrates the point, you could now store the env-test.py script within GIT or other version control repository without a concern that you’d be exposing credentials. 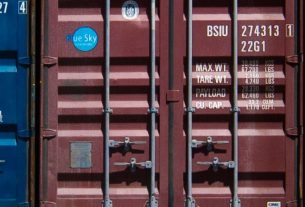 Monitoring Metrics of APC UPS with MRTG via SNMP