I recently purchased a 2 Bay Synology 720+ NAS, however at the time of purchase I only had enough money to buy one drive and then wanted to add the second one at a later date. I also wanted to ensure that these were installed with a Mirror for 1 drive fault tolerance.

The answer is yes you can do this, firstly install the Synology NAS as you normally would, and add the single drive to the Storage Pool. You need to use the SHR RAID type, this will show as “SHR but without fault tolerance” until you add the extra drive.

When the new drive arrived, I plugged it in and then edited the storage pool selecting to “Expand the Pool”, you then pick the new disk, after a short while you’ll see the below. Notice that it is not adding the new disk as additional space, instead its being added as 1-drive fault tolerance instead, i.e. RAID 1. 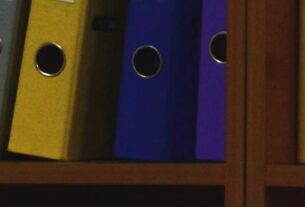 Robocopy to Copy Files with Permissions and Ownership 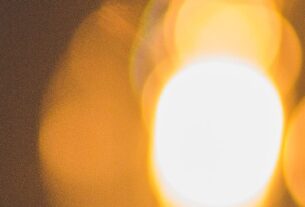